What an interesting afternoon I had yesterday! 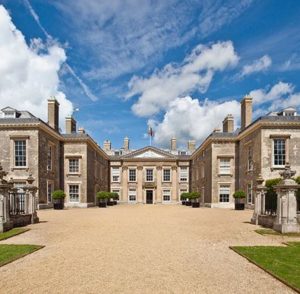 What makes this line so special is it’s attention to detail.  Over 50% of the line’s pieces are direct replicas of furniture or accessories currently found in the circa 1508 Althorp estate.  The other 50% have been modernized to be more comfortable for today’s standards of living.

Charles Spencer, after being introduced to the intimate group, spoke very graciously and knowledgeably about pieces from the line.  He would point out specific details from each piece and explain its history or importance.  I was exceedingly impressed by his breadth of knowledge regarding each piece.  So, when he ended his presentation, he graciously said that he would be more than happy to answer any questions while we took our tea.  I took this as my cue to quickly go over and monopolize him before the rest of the crowd did.

I was very curious to know how he knew so much about the history of the more important furniture and accessory pieces. Did he have to investigate the history of each piece?  Although he is an historian by trade, that doesn’t necessarily mean that he has an interest in the history of each piece of furniture.  He said that growing up he had an interest in the art and portraits at Althorp, as they all “told a story”.   However, he did not know much about the “stories” of the furniture.  Happily, his great uncle (also an avid historian) had collected the stories and details about the more iconic pieces and had written it all down in a notebook.  And some of these stories he passed along to us.

One such notable piece in the collection was an oak chest owned by a poor relation of George Washington’s, who lived on the estate.  This blanket chest, which currently houses the Earl’s tennis clothes, is so perfectly replicated that the finish includes a wine glass stain on the lid!

The Theodore Alexander pieces are so well crafted that no one will know the difference.  The Earl confirmed this by saying that he purchased a dozen of the Wootton Hall chairs for the Entrance Hall (as the originals are very delicate) and when the estate is open to the public, many want to sit on them.  The newer versions are much sturdier!

Although Lord Spencer did not mention it, he has a new book out called Killers of the King.  It’s “an investigation into the grisly fates of those who ordered the execution of Charles 1st.”  Because I’m an anglophile at heart, I felt I needed to read this juicy and riveting story and ended up purchasing a book and having him sign it!   I can’t wait to start reading! 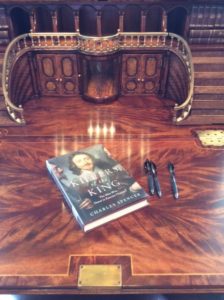 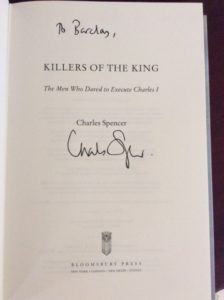 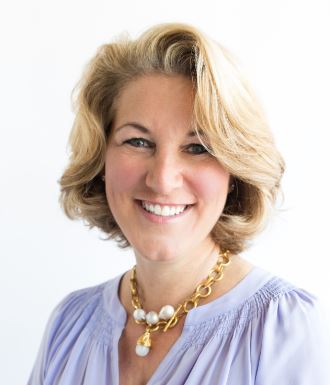 I'm an interior designer and a busy mother to two precocious, fun loving boys.  I love a good laugh mixed with a side of silly.  I'm hopelessly obsessed with trims and colorful fabrics.  And cheese.  (and frozen margaritas)
Hopefully, my blog will show you a bit more about who I am and how I can help you create a more comfortable and inviting home. Let's go through this journey together - I promise to make it interesting! 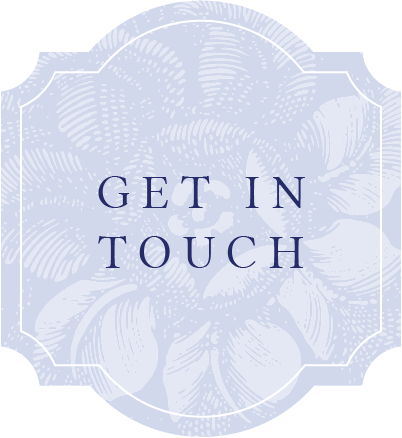 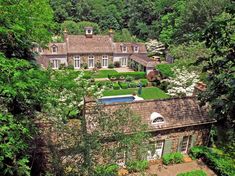 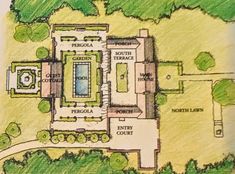 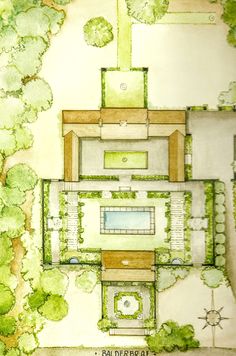 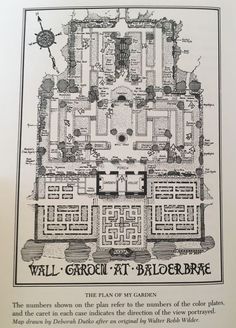 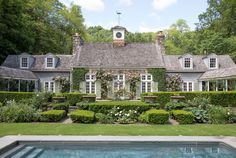 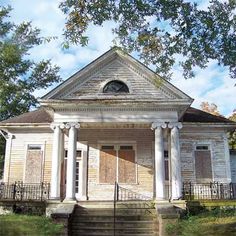 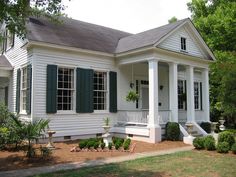 Sign up for our Monthly Newsletter and receive our FREE ebook: “AVOID INTERIOR DESIGN NIGHTMARES – What You Should Know Before Hiring an Interior Designer”